Under fire from the European ombudsman, the Commission said on Wednesday that it hasn’t found any text messages between president Ursula von der Leyen and Pfizer chief Albert Bourla regarding the purchase of Covid-19 vaccines.

The messages became of interest last April, when the New York Times reported that a series of texts and calls between von der Leyen and Bourla led to Pfizer’s largest vaccine deal — 900 million doses of the current vaccine and a vaccine adapted to variants, with the option to purchase an additional 900 million doses through 2023. 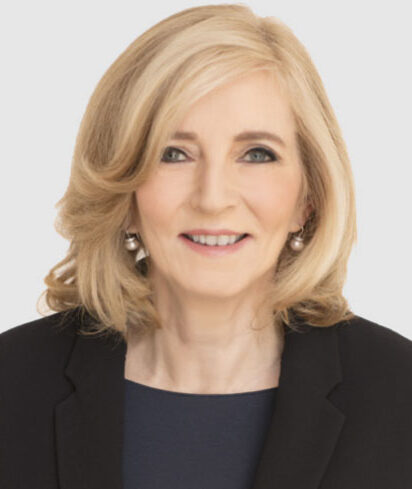 Upon a public access request made by a journalist, the EC responded that it had no record of them. However, it was later revealed…
Click here to view original post